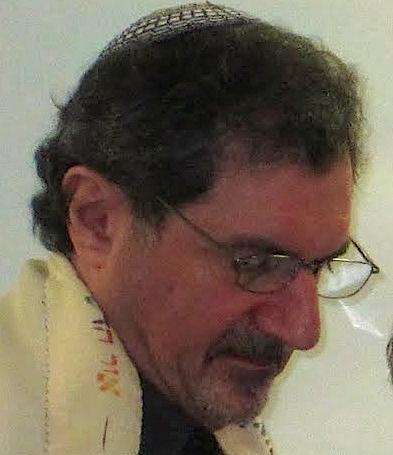 This class explores and defines Jewish Pastoral or Spiritual Care. Bereavement and the stages of loss & grief will be discussed. The value of being a healing presence for the sick and dying is addressed. Other topics include: Jewish healing prayers, Vidui/confession for dying and self-care. We talk about the importance of Jewish spiritual direction and counseling for individuals, couples and families. Some Jewish life cycle issues are discussed

Rabbi Monte Sugarman is co-spiritual leader of “Synagogue Without Walls-Or Chadash” in Saratoga Springs, NY, along with his wife Rabbi Anna Sugarman.  He serves all branches of Jewish orientation and all people officiating Jewish religious services, life cycle events, kabbalah workshops and music programs.  In addition to being a rabbi, Rabbi Sugarman is a chaplain for St. Peters Health Partners in Albany, NY.  Rabbi Monte is a NYS Licensed Marriage and Family Therapist and professional musician and songwriter.